The First Aid for School Staff course is for teachers, supervisory staff and after-school staff where some First Aid skills are useful.

Often run during an inset day, this 5 hour course will give the staff the basic skills to deal with incidents in the playground

This course is only run as a private group booking for up to 12 people per group.

If you would like to Book a Private session at your school or similar location, do get in touch with Ladybird to chat further.

The syllabus covers casualties at Primary and Secondary School level, but not paediatric First Aid. 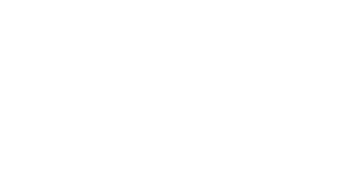